Although Mexico has a long and storied tradition of producing and enjoying alcoholic beverages —in particular, beer, mescal, and of course, tequila— the country’s wine industry is a relative newcomer to the international wine scene, which may come as a surprise to some due to the country’s Spanish heritage. Even more surprising is that Mexico is actually the first wine-producing country in the Americas, a claim to fame that dates back to when the conquistadors and friars brought vine clippings to the New World hundreds of years ago.

Signs of Improvement and Change

Still, attitudes are changing, with Mexico’s wine production showing clear signs of growth, particularly in Baja, where Valle de Guadalupe wineries have helped transform the region into an up-and-coming wine destination often dubbed as “the next Napa Valley”—a comparison that may not be completely accurate, but one with merit nonetheless.

While the Mexican government has yet to make any real concerted effort to promote Mexican wines to the rest of the world, institutions such as research centers and universities have taken up the task of raising awareness of the quality and unique characteristics of the Mexcio’s wines.

Researchers from the Universidad Autónoma de Baja California (UABC) have conducted a number studies on Mexico’s wines, with one paper delving into the production needs of Baja’s wine industry. Since 1993, the UABC has also held an annual international wine tasting competition, with the support of the International Organization of Vine and Wine, the intergovernmental organization based in Paris, France. The contest aims to promote the production of superior Mexican wines and encourage the reasonable consumption of wine within Mexican society, thereby encouraging the growth of the country’s wine culture. The university also offers undergraduate minor in studies focused on the local food and wine industry. 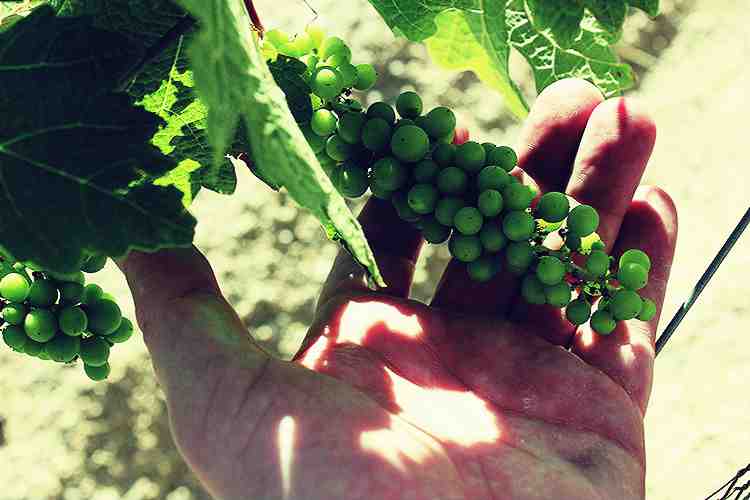 The Public Tour is Back!!

Our most popular tour has returned! Open to everyone every Saturday and now also serves as the official Valle de Guadalupe Shuttle! Click below for more info 🙂

Sign up for our Newsletter to learn about events, special offers, travel, and updates!