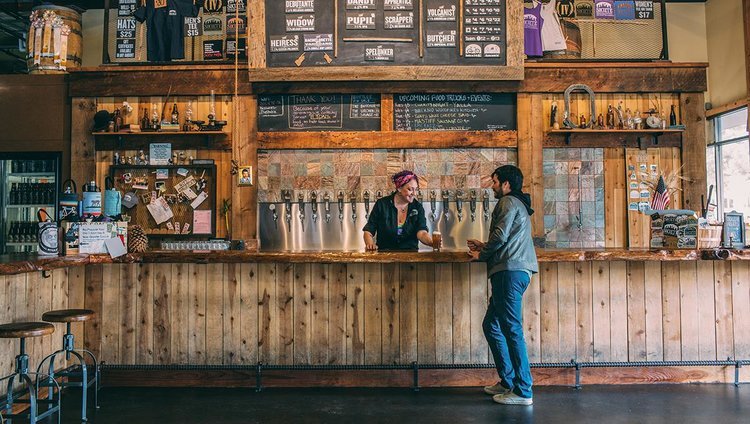 With over 500 excellent reviews on Yelp, Societe Brewing is one of the best local breweries in San Diego. The brewery has an open design, allowing for a large group to comfortably fit on their community bench tables. Many visitors like their Belgian style beers and the Pupil medium-bodied IPA. They also have different food trucks come after 5pm, which is a great plus! 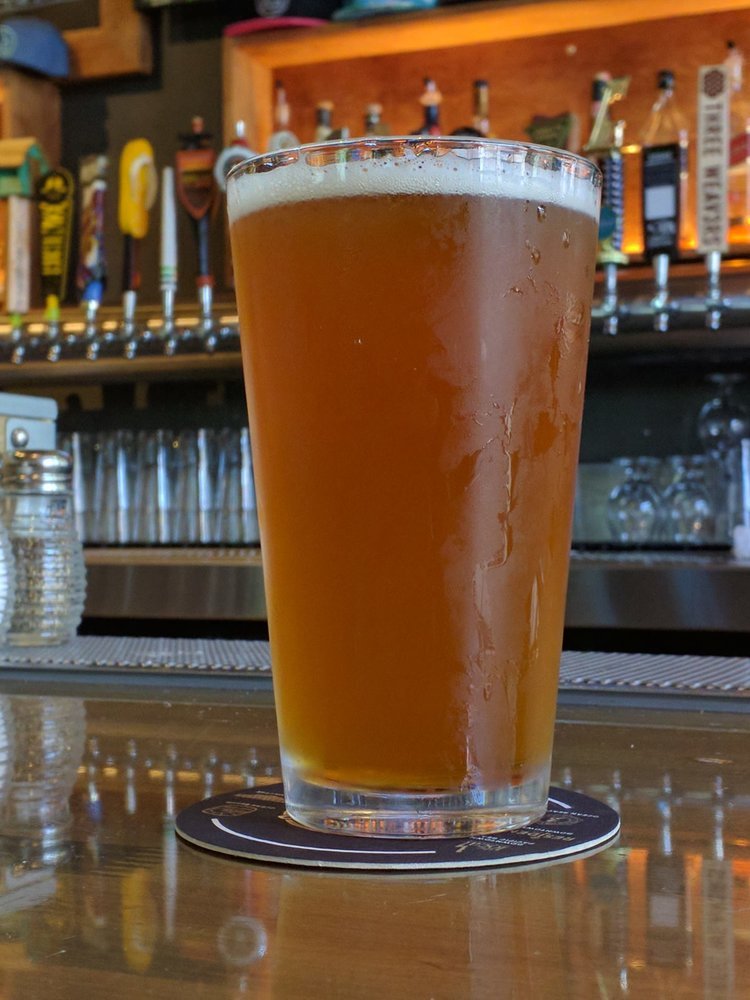 Known for winning many awards at the World Beer Cup competition, AleSmith Brewing makes some of the best San Diego craft beers. They usually make around 25,000 barrels of cold crisp beer each year. Visitors rave that there’s no way you can find a bad brew here and that the taproom is nice and spacious. Be sure to order a flight and try the Old Numbskull, .394, Speedway Stout, and one of the Belgians on tap. 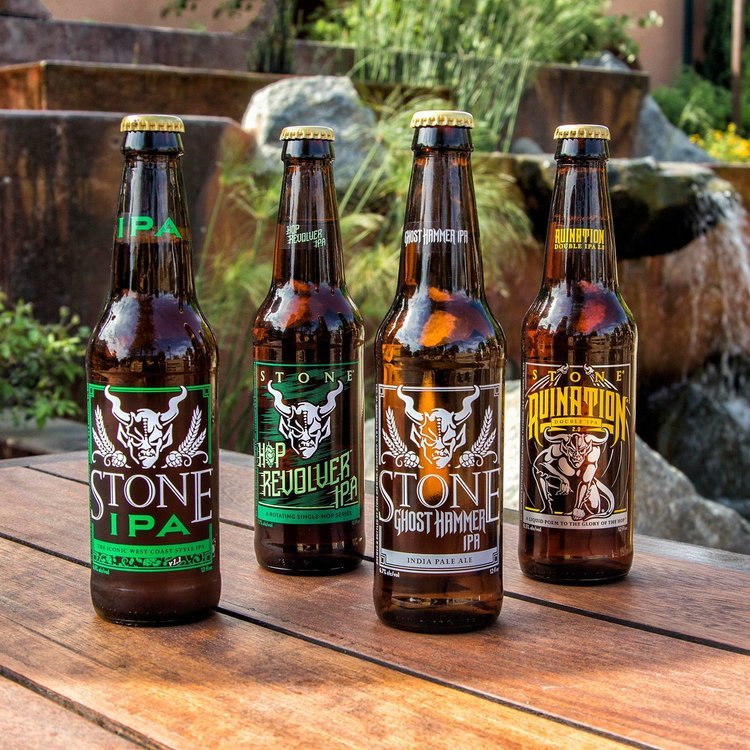 Craft beer lovers will recognize Stone Brewing since their brews are distributed not only around the country, but around the world. Hailing from San Diego, Stone Brewing has been making beer for over 10 years and is the largest brewery in Southern California. Their Arrogant Bastard Ale became so popular, they created a separate brewing company for it. When you grab a beer at one of their bars, be sure to order the Enjoy By Unfiltered IPA and the Russian Imperial Stout. 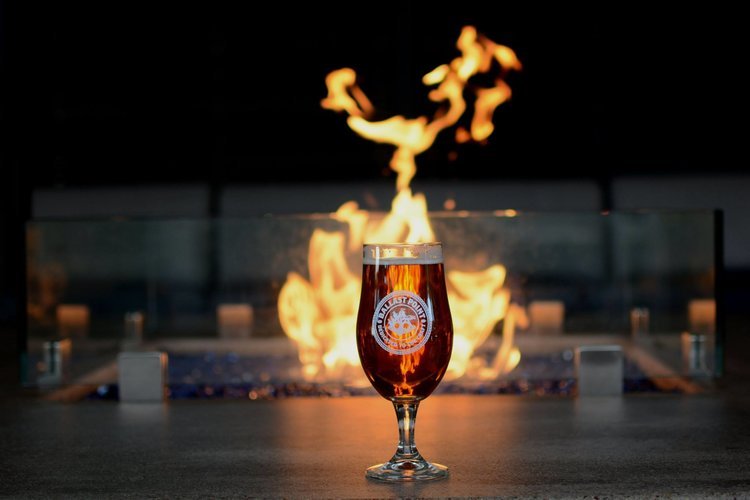 What’s unique about Ballast Point Brewing is that they’re always creating a twist on classic brews. Founded by two college roommates in 1992, what initially started out as a keg dream for better beer turned into an award winning brewery. Try their California Amber Ale or the Sculpin IPA. These are a few of the brews that have received medals for their incredible flavors. Be careful when trying the Dorado Double IPA, its ABV is 10%! 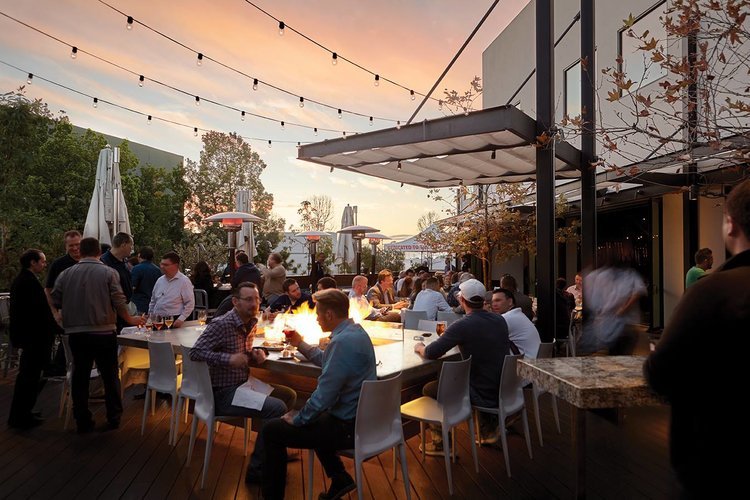 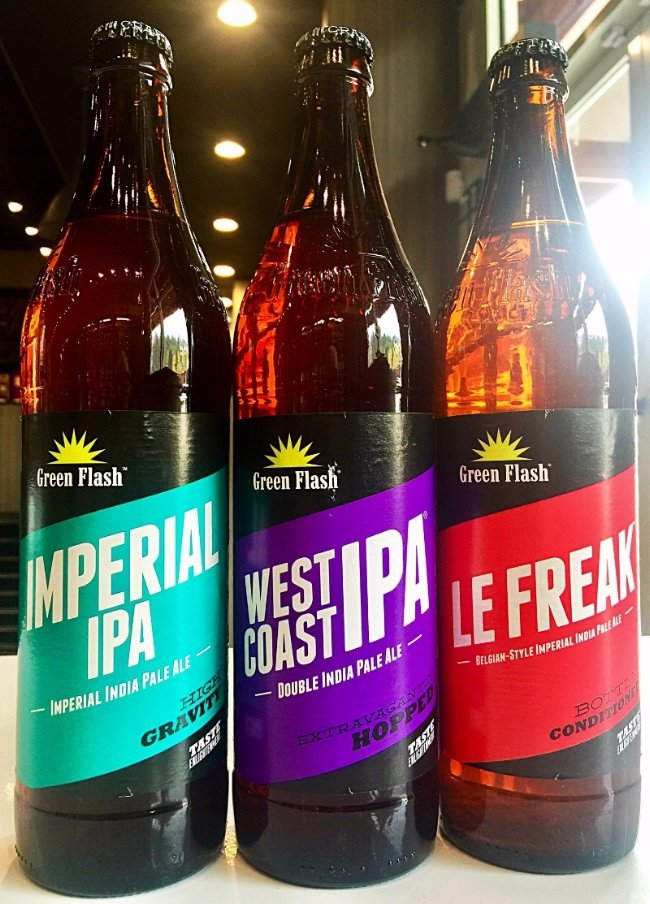 If you’re visiting San Diego, it’s highly recommended to take the Green Flash brewery tour. Not only is it a great tour, but it’s also $5 per person! Green Flash Brewing is where IPA lovers have died and gone to heaven. Popular brews include the West Coast IPA, Passion Fruit Kicker, Le Freak, and the Imperial IPA. The brewery itself has a great ambiance and you can bring your dogs and kids there. Discover why this is one of the popular San Diego breweries! 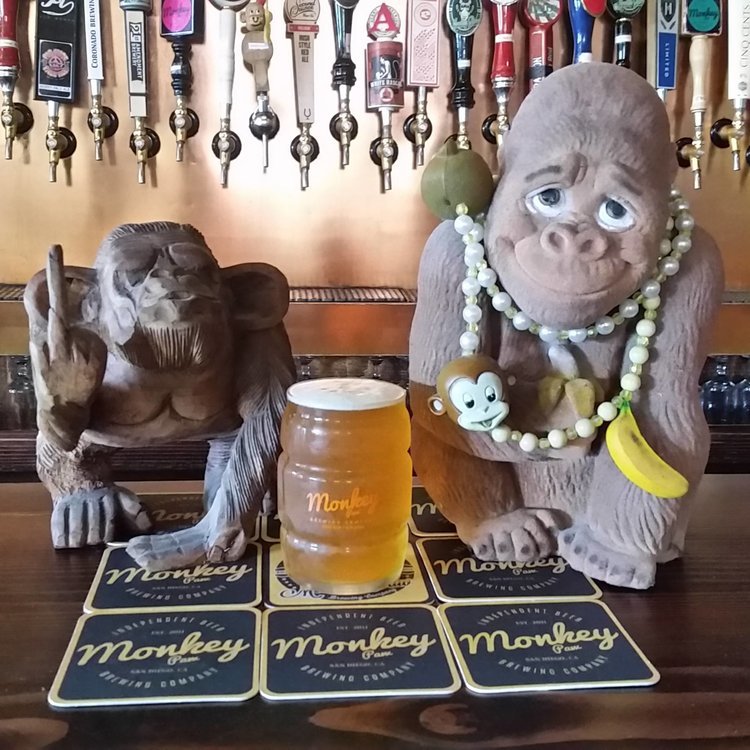 Monkey Paw has not only been getting excellent reviews by locals and fans, but their craft beers have also won several awards. They not only serve their own brews, but they also rotate their tap to highlight smaller breweries in San Diego. Try their Too Much Monkey Business (a brown ale with a hint of coconut) or one of their IPAs. They also serve cocktails and spirits for your friends who aren’t beer drinkers. Be sure to order the gooey cheesesteaks too (many locals only go here for the food)! 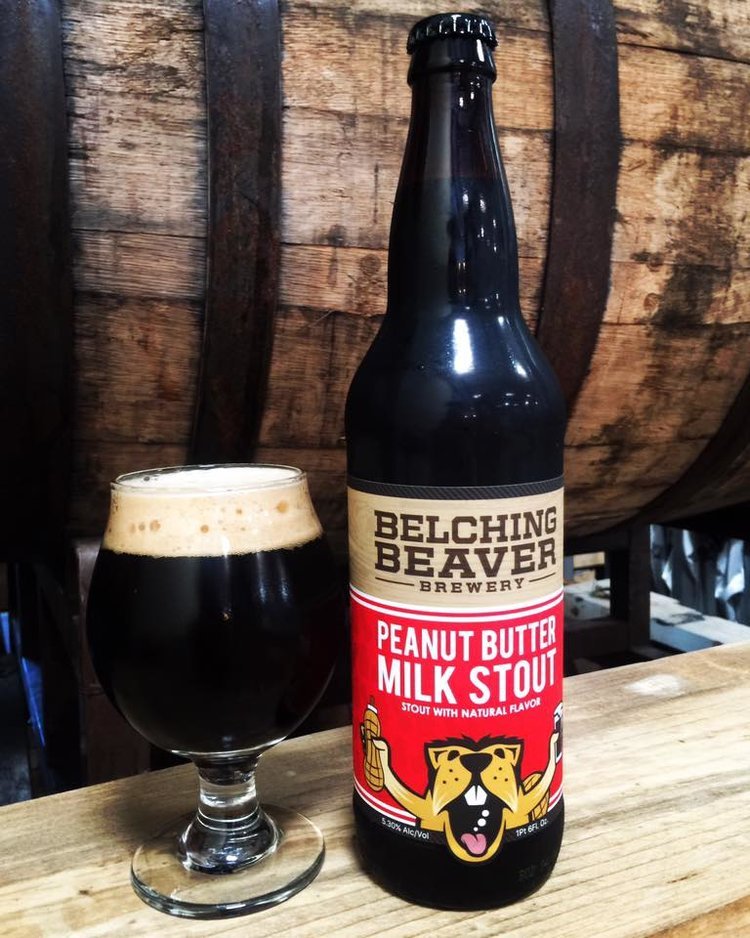 This brewery has one of the most unique flavored stouts and a lively atmosphere. There’s always something fun going on inside the brewery and their outdoor patio is great since they have fire pits. Everyone comes here to try the original Belching Beaver Peanut Butter Milk Stout (their #1 best seller). Other favorites include the Phantom IPA and the Beaver Milk Stout Nitro. This local San Diego brewery will keep you coming back for more of their original brews. 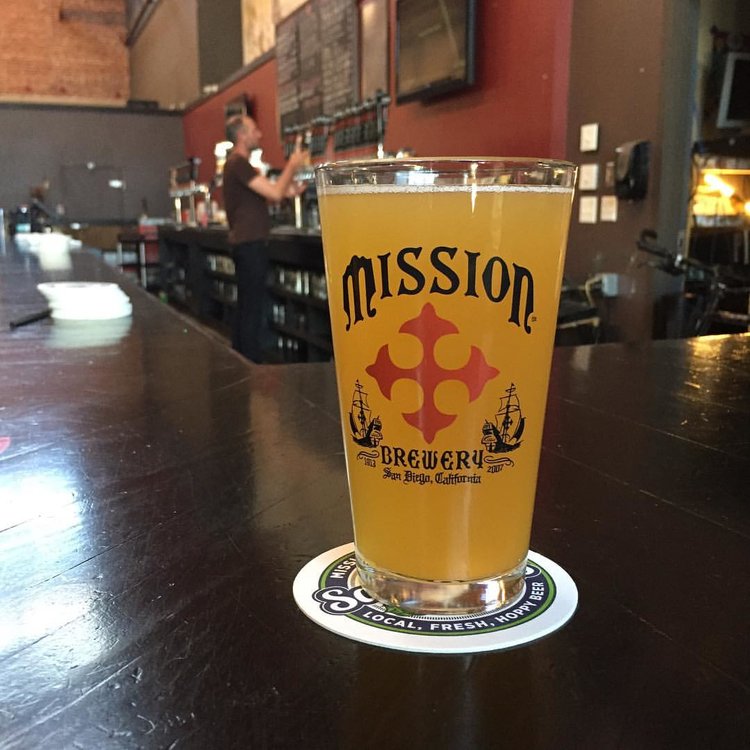 This is one of the popular breweries in San Diego amongst locals and will definitely be a treat for any visitor to check out. The venue itself is pretty neat since it’s an old Wonder Bread building turned into a brick and mortar brewery. Grab a pint of their Mission IPA or Plunder IPA. Their seasonal beers are also very popular including the El Conquistador and Raspberry Wheat. If you’re looking to host a large event, such as a wedding or company party, this is an excellent brewery to hold large parties in a fun atmosphere. 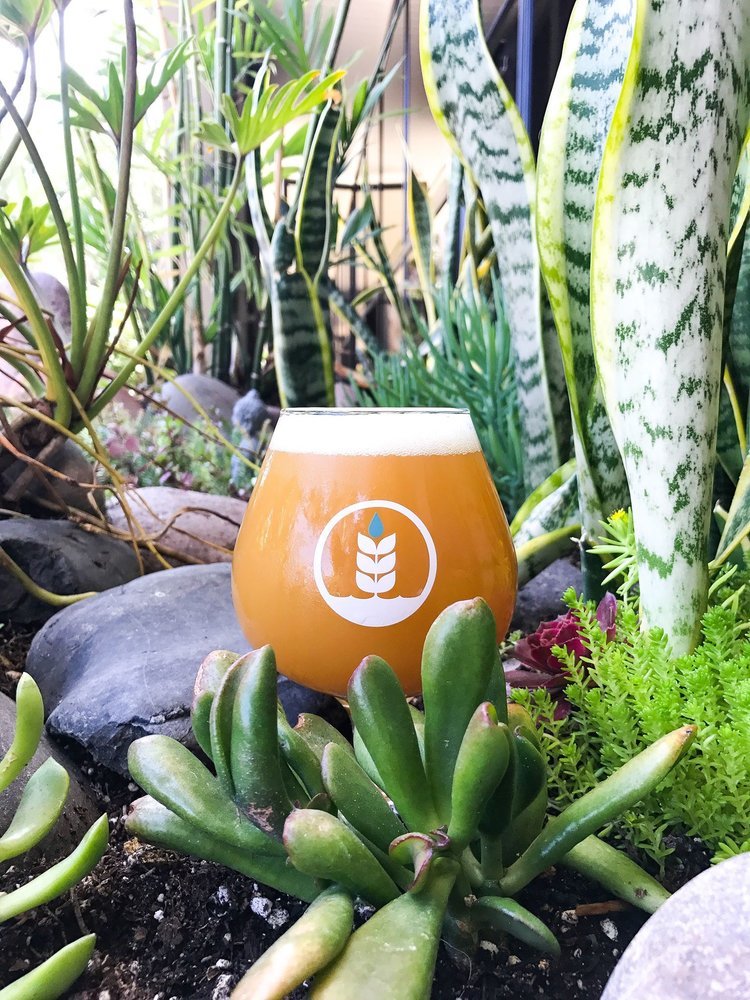 This is one of the best breweries San Diego has to offer for the most bang for your buck. Pure Project has over 300 great reviews on Yelp describing how wonderful their ales are and how cheap their tasters are. Customers love their Murkiands, La Vie en Rose, and Valle Pura Vida brews or order the tasters (5 tasters for the price of 4)! Pure Project has bottle releases, discounts, and event parties. Their bottles can sell out fast, and so do their events, so keep an eye out by joining their mailing list or Instagram! 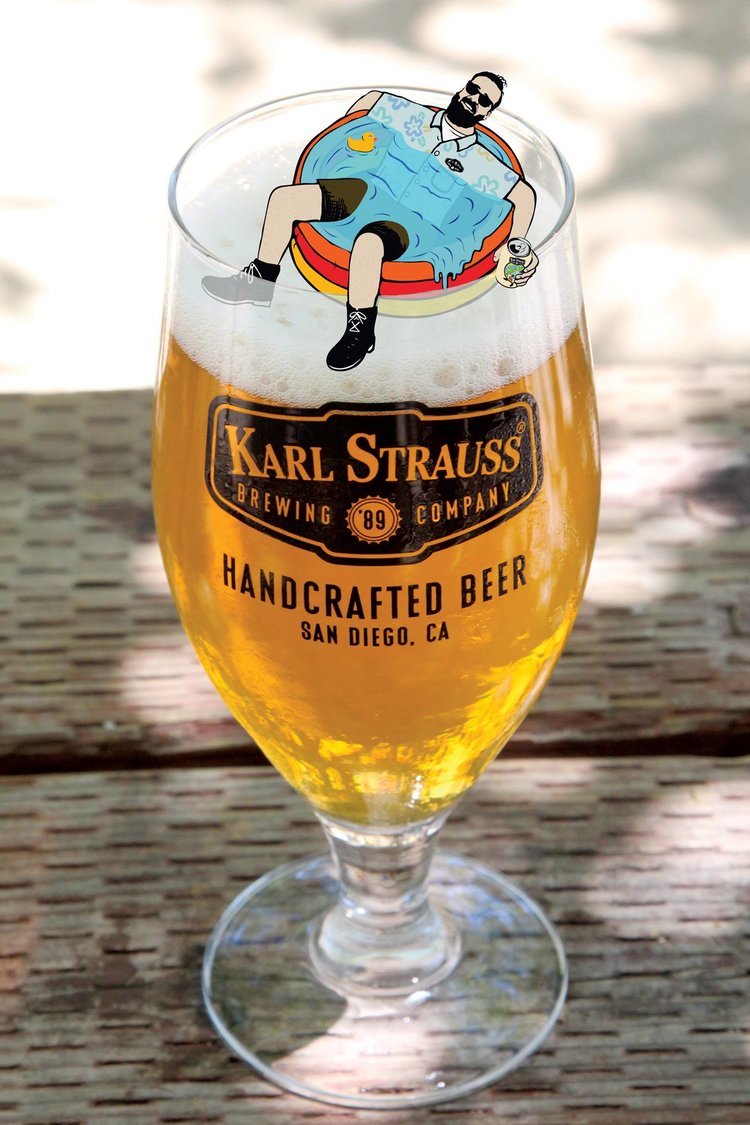 Karl Strauss Brewing is one of the oldest San Diego breweries on the block! Starting back in the mid 80’s, Karl Strauss has been leading the craft beer scene before it became popular. Their craft brews have received many gold medals, including the famous Red Trolley Ale (which has been award 11 gold and 5 silver medals). Don’t forget to try the Wreck Alley Imperial Stout. They have their own kitchen on site and many people come for the tasty plates that perfectly pair with the beers they’re drinking.

We hope this guide has provided an insight into some of the best breweries in San Diego and where you should visit. If you’re looking for an exciting adventure that involves beer tasting, don’t hesitate to check out the Tijuana Brewery Tour. But wait a minute, isn’t Tijuana in Mexico?

Yes, but fortunately Baja Winery Tours provides a pickup and drop off service from San Diego, so you don’t have to be staying in Baja to enjoy the tour. This tour is complete with a tour through our favorite Tijuana breweries and beer tastings in the popular Zona Centro. Tijuana is now becoming the capital of craft beer in Mexico, much like how San Diego is the beer capital of southern California. This is a great day trip that you and your friends won’t ever forget. 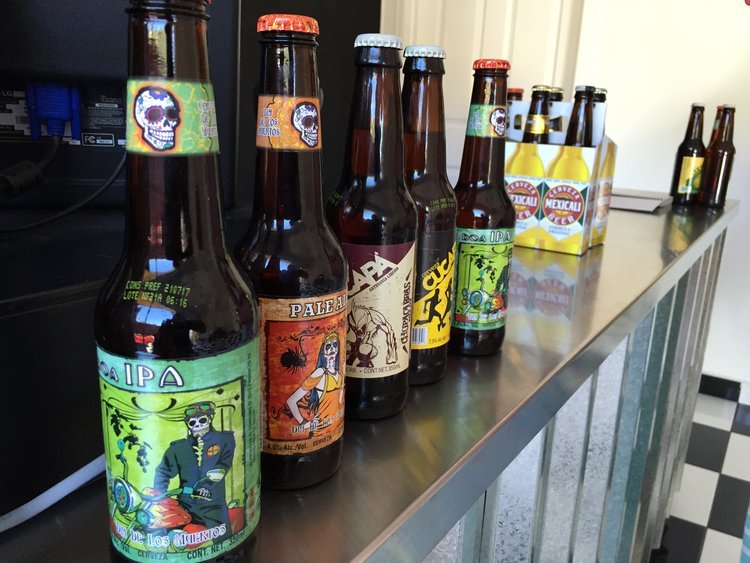 We hope you have a fun time hopping around the best San Diego breweries and trying all the best local beer. Enjoy!

Pickups in San Diego are currently only available for Big Bus Groups. Smaller groups will meet at the San Ysidro border or can be picked up in Mexico.

We are hoping to have the PUBLIC TOUR running again in late spring!

Here’s some helpful links for those that have trouble navigating websites.