Ensenada “The Cinderella of the Pacific” or “La Cenicienta del Pacifico” is a coastal city in Mexico, as well as the third-largest in Baja California.  Located approximately 125 kilometers (78 mi) south of San Diego on the Baja California Peninsula. Situated on the coastline of Bahía de Todos Santos—an inlet of the Pacific Ocean on the peninsula’s Gold Coast.

The Port of Ensenada is an important commercial, fishing, and tourist port. In addition the city is home to a navy base, army base, and the Ensenada Airport, a military airfield which doubles as an airport of entry into Mexico. Ensenada is the municipal seat as well as the cultural and commercial center of Ensenada Municipality, one of five into which the state is divided. As of 2015, the city of Ensenada had a population of 519,813.

One of the first settlements founded in the Californias was Ensenada. The city has since emerged as a cruise ship destination, aerospace center, and Valle de Guadalupe lies just a short jaunt to the north east where many wine varietals are grown. It is said that the first Vitis vinifera made it to the region’s San Ignacio Mission in 1703, when Jesuit Padre Juan de Ugarte planted the first vineyards there. Ensenada is backed by small mountain ranges. Proximity to the Pacific and a warm Mediterranean latitude create mild year-round weather. The rainy season during the winter is short and the area is prone to prolonged droughts, which can threaten its grape harvests. The National Park Constitution of 1857 created the Sierra de Juarez and San Pedro Martir National Parks, which maintain one of the best astronomical observatories in the country

In Ensenada, travelers can get a taste of Mexican food, culture and nightlife. Californians flock to this beautiful seaport town being one of the largest on the Baja peninsula for rest, relaxation and excellent outdoor recreation activities. From surfing and sea kayaking to horseback riding and mountain biking, even the most discerning sportsperson will be impressed. In addition, Ensenada’s nightlife is also a big draw. Papas and Beer and Hussong’s Cantina serve up an on-going party atmosphere and lots of tequila. Meanwhile in nearby in Valle de Guadalupe lush, rolling vineyards offer wine tasting in a more traditional and serene setting. Nature enthusiasts are wowed by the sight of gray whales and the famous “La Bufadora”, a sea cave blow hole with magnificent bursts of water which spray onlookers. In short, whatever your interests, enchanting Ensenada will not disappoint. 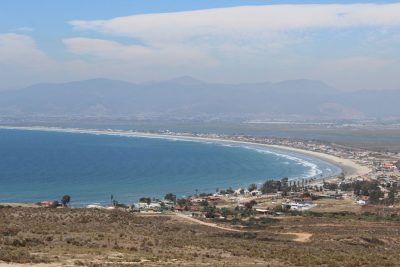 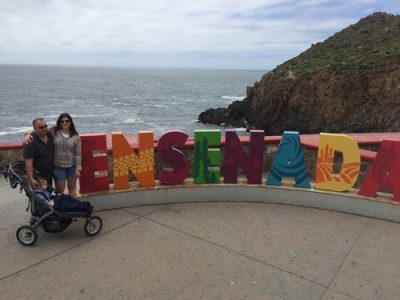 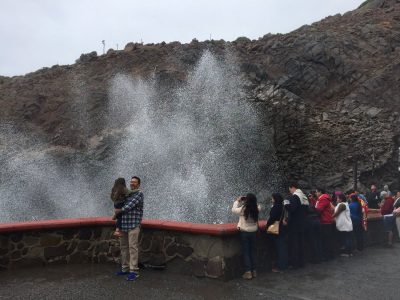 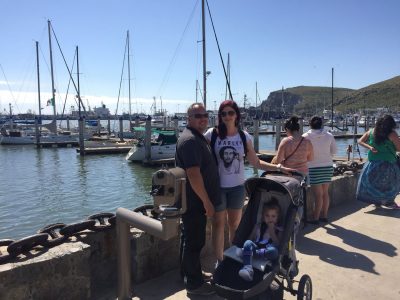 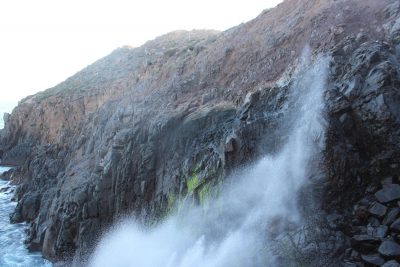 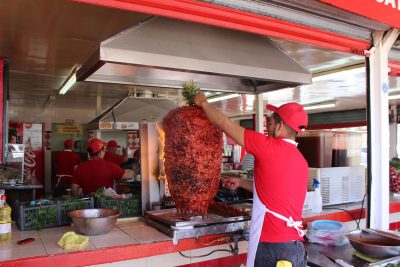 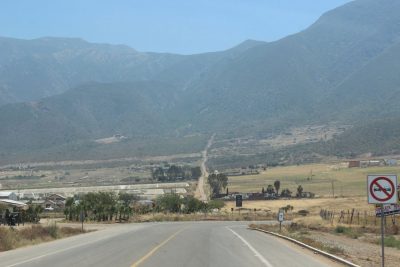 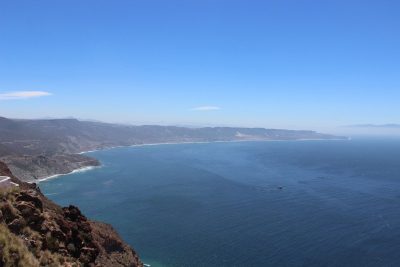 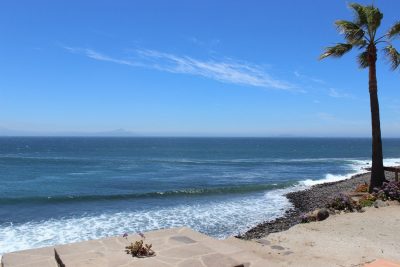 Pickups in San Diego are currently only available for Big Bus Groups. Smaller groups will meet at the San Ysidro border or can be picked up in Mexico.

We are hoping to have the PUBLIC TOUR running again in late spring!

Here’s some helpful links for those that have trouble navigating websites.